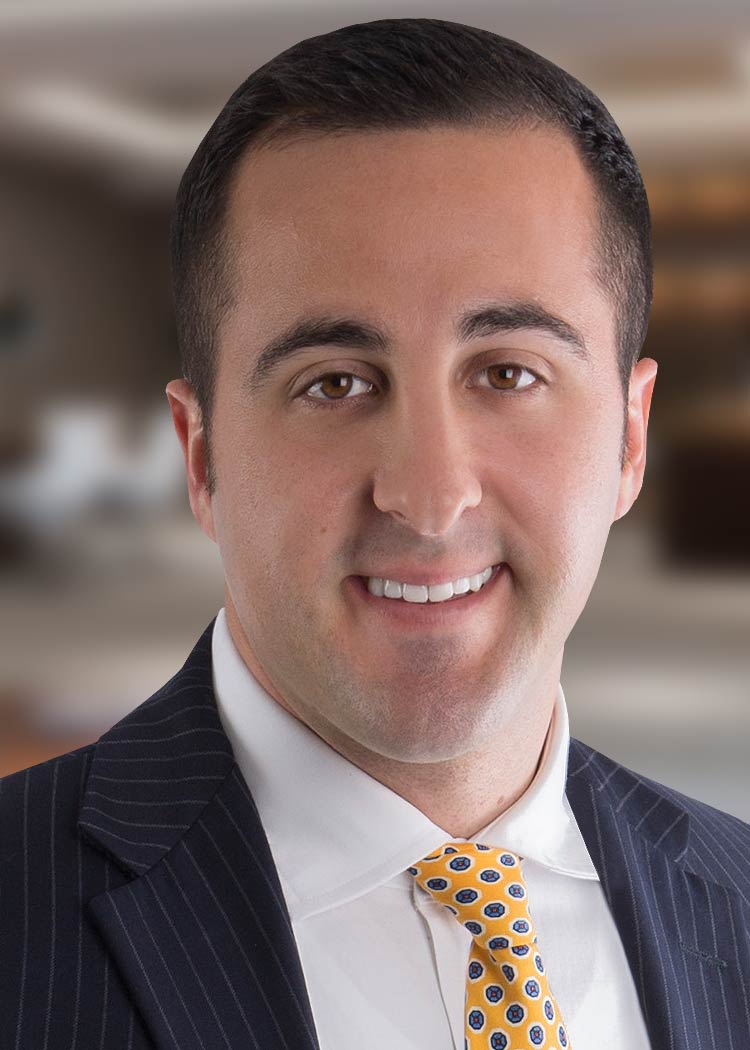 Mr. Freeburn earned a spot on the Super Lawyers Rising Stars list for 2020 and 2021. This recognition is reserved for the top 2.5 percent of attorneys in the state under the age of 40. He has also been recognized in the Top 40 under 40 by The National Trial Lawyers.

Mr. Freeburn is very active in the legal community and his local community. He is a member of the American Association for Justice, Pennsylvania Association of Justice, and the Dauphin County Bar Association.  He is also a board member at his synagogue, the Jewish Federation of Greater Harrisburg, and a committee member at the Harrisburg JCC. Mr. Freeburn also serves as General Counsel for The Silver Academy, a local Harrisburg Jewish Day School.

While not in the office, Mr. Freeburn enjoys spending time with his wife, three kids, and two dogs.  He is an avid fan of Liverpool, Pitt Football, and The Philadelphia Eagles.