Stay Safe on Your Motorcycle

In response to the many recent motorcycle 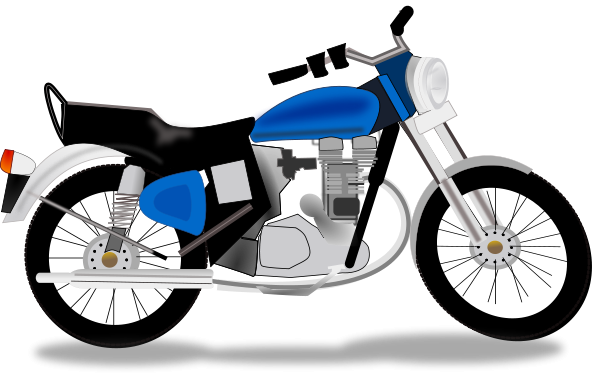 accidents in the area, we wanted to remind you of these safety tips.

On May 10th, a woman was killed when the accused drunk-driver of the motorcycle she was riding on crashed into a concrete barrier.

On June 7th, a woman was killed and her husband seriously injured when their motorcycle collided with an SUV.

On June 26th, a man was killed when he struck a guardrail and was thrown from his motorcycle without a helmet.

On June 29th, a man was killed when he lost control of his motorcycle and hit a truck.

The above incidents are just a few of the accidents in the recent news, it has been a deadly few months for motorcyclists in Central PA.

Although motorcycles only made up 3% of all registered vehicles in 2013, they accounted for 14% of traffic fatalities. National Highway Traffic Safety Administration (NHTSA) reported that 4,668 motorcyclists were killed and an estimated 88,000 motorcyclists were injured in 2013. These numbers are slightly less than 2012.

In 2013, Pennsylvania had 182 motorcyclist fatalities. Most of these motorcyclists were not wearing helmets. The NHTSA estimates that helmets saved 1,630 lives in 2013, and that 715 more could have been saved if all motorcyclists had worn helmets.

According to the NHTSA, motorcyclist fatalities occur 26 times more frequently than passenger car occupant fatalities in traffic crashes. Understanding the dangers of operating and riding a motorcycle is the first step in motorcycle safety. For tips on how to stay safe this summer or your motorcycle, click here!